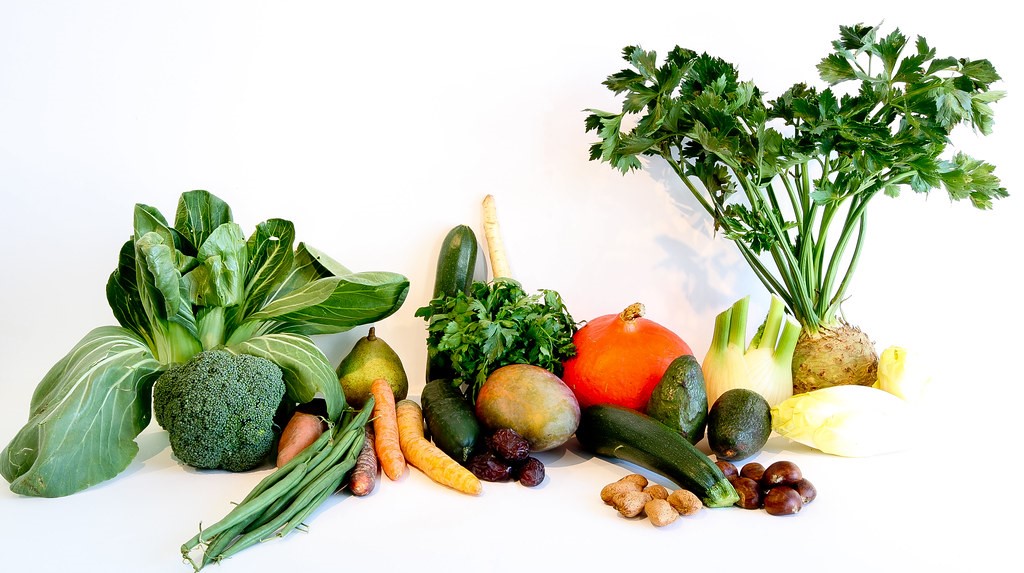 Few records are kept of the precise origin of fermentation techniques in Japan, but historians believe the preservation technique can be traced to the Jomon period, traditionally dated between 14,000 BCE to about 1000 BCE. Historically, it is believed to started with the Japanese of the Jomon period. During this time, individuals collected seaweed from the ocean and retrieve the salt left behind as a byproduct of cooking the seaweed. With the salt, the Japanese preserved not only vegetables but meat, fish, and fruits.

During the later Heian period (794-1185) and early Muromachi period (1336-1573), fermentation saw a massive mainstream adoption with the discovery of tane koji. The name tane koji derives from the meaning of a seed of koji starter, and added to steamed ingredients as “starter” to produce koji. The discovery of tane koji allowed for the mass production of ingredients seen in Japanese cuisine today like sake, soy sauce, and miso.

Fermented food is associated with many potential health benefits. These benefits include improvement in the digestibility of food, reduce risk of certain diseases, and restoration of digestive health. Studies show that “The process of fermentation can produce vitamins, anti-oxidants, and molecules that lower blood pressure and inflammation” and Professor Robert Hutkins, from the University of Nebraska adds that there is a strong link between fermented food consumption and reduced risk of some diseases.

The bacteria found in fermented food also helps break down and destroy antinutrient, a plant compounds that reduce the body’s ability to absorb essential nutrients. By consuming the fermented version of foods such as seeds, nuts, and grains, there is an increase in absorption in comparison to its non-fermented counterparts, making them healthier.

A dish found commonly in Japanese restaurants and household is tsukemono, or Japanese pickles. Traditionally a preservation technique for fruits and vegetables, it is commonly prepared in a brine mixture of sake, vinegar, miso or simply by covering with salt, tsukemono add variations in flavors and textures. Not only are there hundreds of variations of tsukemono but provide numerous health benefits such as vitamins, fiber, and probiotic cultures that promote digestive health.

In summary, not only does fermentation provide many of Japan’s unique cuisines but also immense health benefits. If you would like further information regarding the history of fermentation as well as the sources, please visit the links below.

“Traditional Japanese Foods and the Mystery of Fermentation” by Takeo Koizumi

“What Is Fermentation? The Lowdown on Fermented Foods” by Daisy Coyle APD