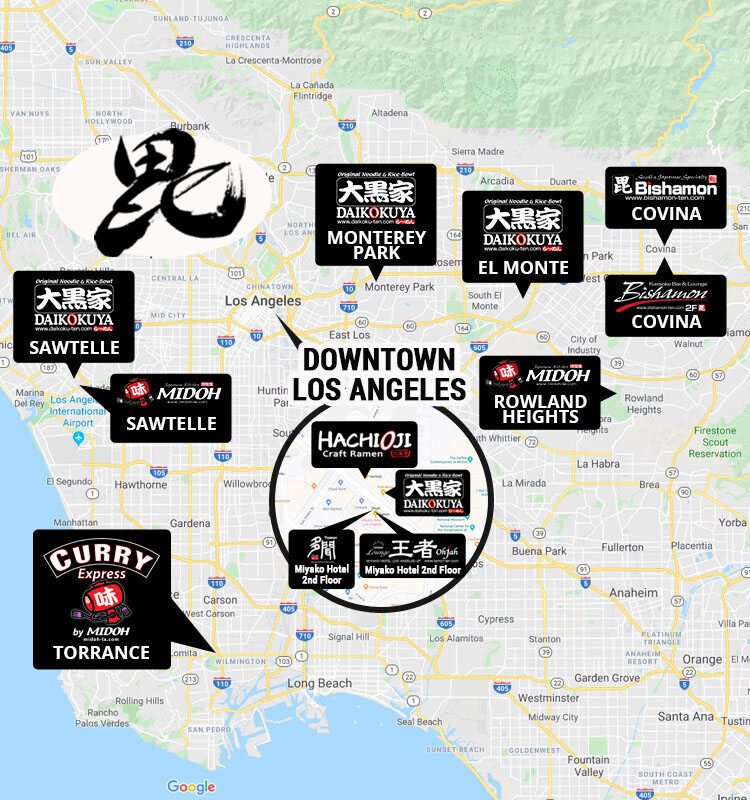 Curry is a popular dish in Japan, loved by people of all ages and both genders. So how did it get to Japan? And how did it become the curry rice we know today? Here is the story behind the birth of curry in Japan. The Arrival of Curry It is said that Japanese people […]

The positioning of dishes at a Japanese table is based on a set of rules that have been handed down from generation to generation. The base of the serving menu is “ippiru sansai,” which consists of rice and soup (sometimes with pickles), a main dish, and two side dishes, which is the basic menu of […]