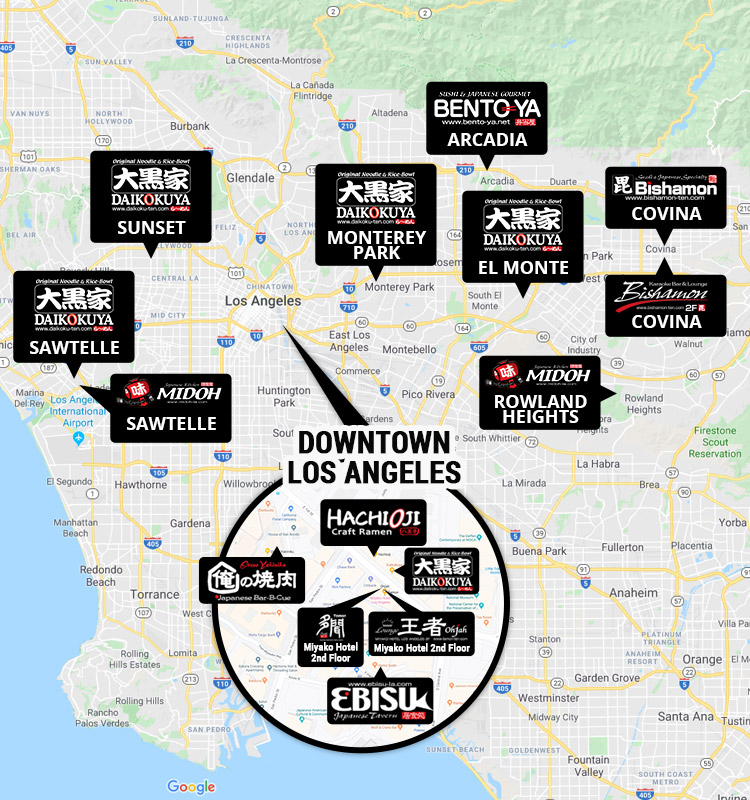 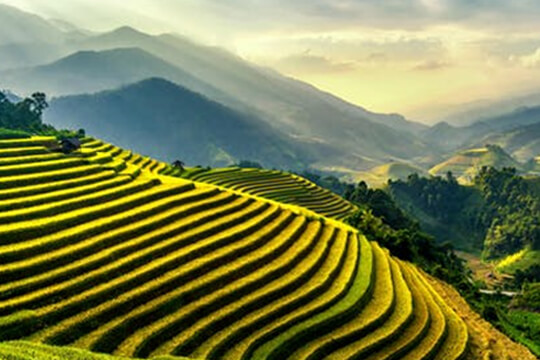 Recently, sake has been growing in popularity along with the boom that Japanese food has been experiencing. We’re sure many of you have been able to experience Japanese sake. As with wine, the taste of a sake changes along with the region in which it’s produced. In this entry, we’d like to introduce local sakes, […] 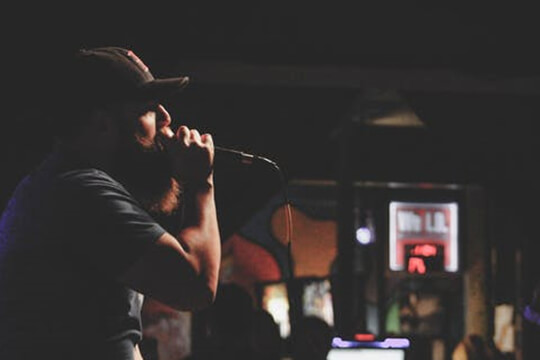 There are probably quite a few people who enjoy singing karaoke in a bar with a mic in their hand. Did you know that, much like anime, karaoke is a subculture that started in Japan and spread to the rest of the world? In Japan, the home of karaoke, you can find karaoke parlors all […] 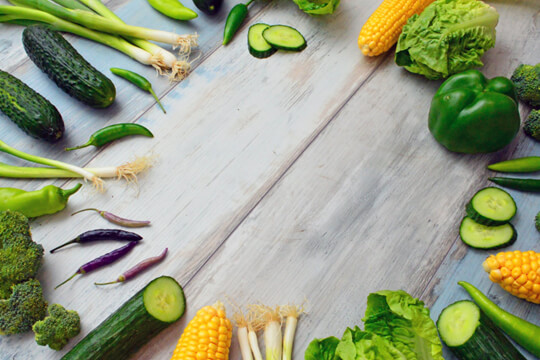