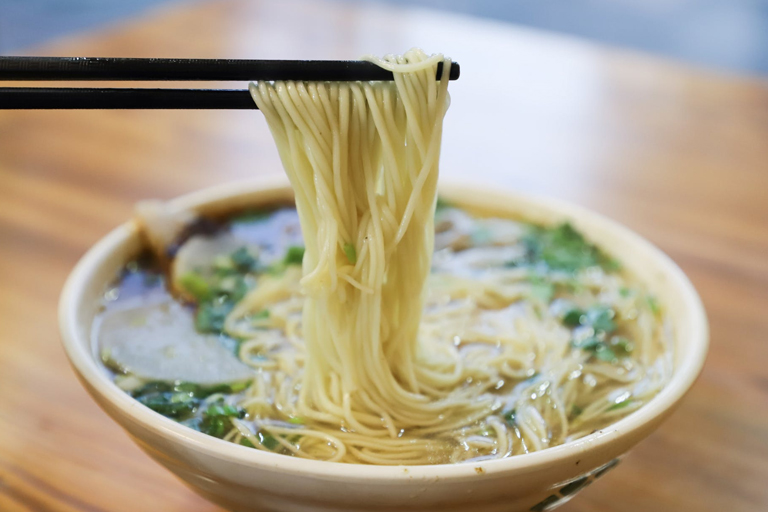 Japanese food is getting more popular, along with a growing shift towards healthy thinking. The number of Japanese restaurants is growing, even in America. While the taste is a reason for the popularity, the colorful plating of items that allows for dishes to also be enjoyed visually is another.

This time, we hope to introduce three dishes that can be eaten comparatively casually even in America, “Three Japanese foods you need to try!”

This is a mainstay in Japanese food! “Sushi”

When asked what Japanese food they like, many people will likely offer “sushi” as their answer. Even among Japanese foods, sushi is on another level.

Typical sushi is made with fresh, raw fish placed on top of a mouthful of vinegared rice. Other types include raw fish or teriyaki chicken wrapped in toasted seaweed and sushi rice, as well as the California Roll, which is popular in America.

The visual aspects of sushi are one of its stand-out points. It’s fun to just take in the visual appeal of a plate with a variety of colorful sushi. Authentic restaurants give care even to plating, making something you’ll want to take pictures of to upload to social media.

Given that it’s representative of Japanese food, we recommend sushi as it can be eaten casually not just in Japan, but in areas across America. However, as sushi uses raw fish, restaurant selection is important, especially for those who wants to taste the real thing, as it’s easy for there to be gaps in the quality of freshness, flavor and visuals.

Enjoy a variety of ingredients with “Tempura”

Following sushi, it’s likely that tempura is the second most famous Japanese food.

Tempura is a dish made by deep-frying vegetables and seafood coated with a batter made from things like eggs and flour. The fried items are dipped in salt or a thin sauce called “Ten-tsuyu,” made with a base of soy sauce and dashi soup stock. Another popular Japanese food is the “Ten-don,” where the tempura is put on rice and a special sauce is poured over the dish.

Shrimp is the most popular tempura ingredient, but many others can be enjoyed, like shiitake mushrooms and pumpkin.

Compared to sushi, tempura can be made with a variety of ingredients, making it a popular Japanese food enjoyed by many people, as people who cannot eat seafood or those who have vegetables they do not like can choose what kind of tempura they would like to eat.

Ramen is popular as a casual Japanese food. In recent years, ramen restaurants popular in Japan have been opening shops even in America. Ramen is a food that originates from China, but after having its flavors and toppings changed to suit the palettes of Japanese people, it has taken root as a Japanese comfort food.

When you hear the word Ramen, you may think of the instant noodles that can be purchased even at American supermarkets.
The ramen at restaurants is more expensive than the instant kind, but there is a reason why it is popular. The flavor of the dashi soup stock made with pork bones, chicken or seafood is delicious, but the bite of the fresh noodles, not preserved through oil-frying or drying like instant, is completely different. You may be surprised by how delicious real ramen is the first time you eat it at a restaurant.

There are many variations on toppings, but the two most popular are “Chashu,” sliced roasted pork, and “Ni-tamago,” a marinated boiled egg. They are so popular there are some restaurants that prepare them with as much care as the noodles and broth.

We hope that you take the chance to indulge in Japanese food when you come to California.