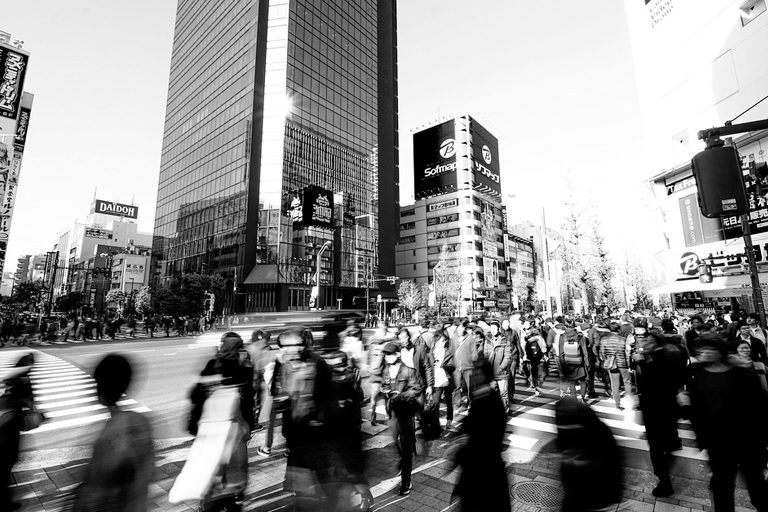 Japanese animation, also known as “anime,” has fans all over the world, and there is one place where many anime fans say they want to visit at least once. That is Tokyo’s “Akihabara.”

Akihabara is treated as a “sacred ground” where otaku, those who are crazy about anime, games and cosplay (dressing up as one’s favorite character), gather. The town is crowded with shops that sell anime and related products, as well as cafes with staff that wear maid outfits resembling those often featured in anime.

This time, we’d like to talk about why otaku started to gather in Akihabara. To start, we’re going to introduce what kind of people otaku are, Japanese otaku culture and that sacred ground, Akihabara.

What kind of people are otaku?

It’s likely that those who are fans of anime have heard the term “otaku” at least once.

“Otaku” describes those who are crazy about anime, comics, games, etc., and have a culture that is somewhat closed off where they spend most of their time at home. Recently, it has come to describe more than just anime fans, also describing fans of idols, etc.

It’s said that the term “otaku” first came into use in the early 1980s. Hardcore anime fans would forego the normal Japanese noun for “you,” which is “anata,” and instead used a term that referred to one’s house, “otaku.” To poke fun at these fans, people began referring to them as “otaku.”

The image otaku had at the time wasn’t a particularly good one, but their image improved greatly as books and movies based on otaku started to come out and as anime’s popularity grew even overseas.

Why is Akihabara Sacred Ground to the Otaku?

So, why did Akihabara become sacred ground to the otaku?

At the time, there were many anime and game fans among the computer buffs who came to buy these computer parts. Thus, stores carrying figures related to anime and games, as well as costuming products, increased, and “Akihabara: Sacred Ground to the Otaku” was born.

As time went on, people became able to buy computer parts online and computer-related stores in Akihabara began to close down. In place of those, stores like maid cafes, where women resembling those found in anime would wait on customers, increased, further cementing Akihabara as sacred ground to the otaku.

What needs to be mentioned when talking about the sacred ground to the otaku, Akihabara, is the pedestrian paradise that continued since 1973.

Particularly during the golden age of Akihabara’s otaku culture, it became an ideal spot for cosplayers and performers to express themselves.

However, after a 2008 indiscriminate stabbing attack in Akihabara that claimed seven lives, the atmosphere changed completely. This incident was the impetus for the ending of the pedestrian paradise, as there were concerns related to crime prevention.

The pedestrian paradise was revived in 2011, however the days and size were scaled back and performances were prohibited.

“Akihabara,” a sacred ground loved worldwide by anime fans. It has taken many different forms over the years.

With the closure of the pedestrian paradise and increase in office buildings, the overwhelming otaku atmosphere has started to fade. Visitors from foreign countries have increased and various types of people have started to gather, so now the atmosphere is becoming one where it is easy for those who want to experience otaku culture and anime culture to enjoy themselves.

We hope that not just anime fans, but also those who hope to experience Japanese pop culture, visit Akihabara if they have the opportunity to go to Japan.