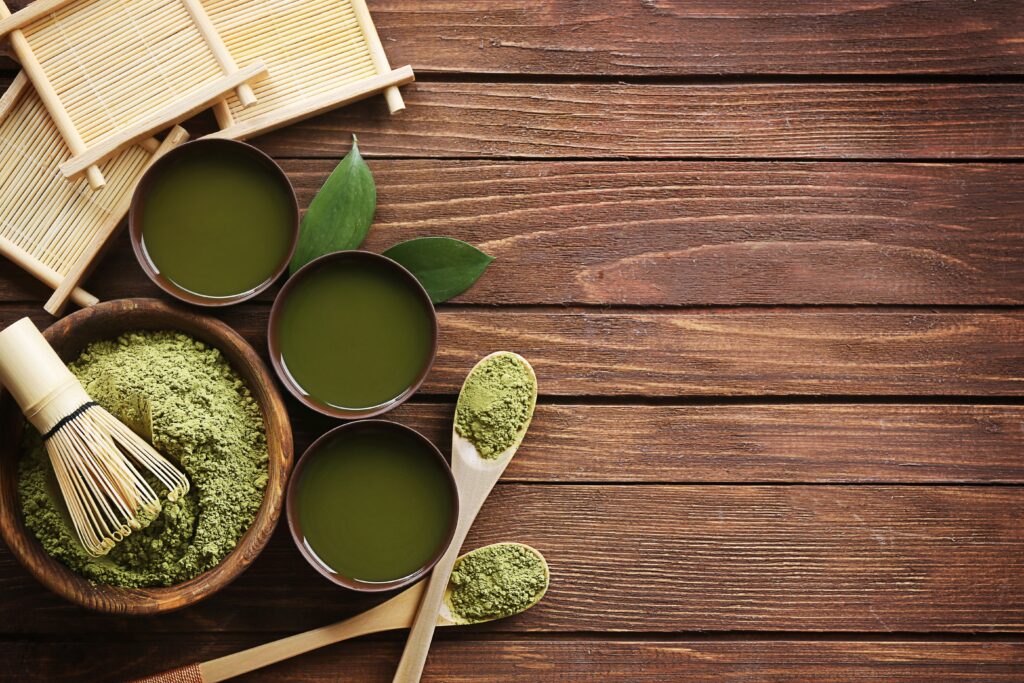 The traditional arts of Japan, developed in an isolated island country in the far east, have been drawing attention from the rest of the world. This time, we’d like to introduce the world of Japan’s traditional arts to those of you who want a deeper understanding of Japan.

What are the Japan’s traditional arts?

While there are a wide variety of traditional arts in Japan, they can be a little difficult to define. However, in general, of the “arts” that people learn through practice and training, those that have their conventions revered and that have been passed down over many generations are called “traditional arts.”

Among these traditional arts, those that are only inherited by a select few are not uncommon. Unfortunately, there are even some traditional arts that are no longer practiced, as there were not enough people to carry on their traditions.

What’s the origin of the traditional arts of Japan? They were originally performed for the gods

In the Japan of the past, where advancements in medicine and science hadn’t made much progress, it was customary for people to pray to the gods to keep illnesses and disasters away. In those times, it was thought that the gods would visit once every few years at certain, special occasions. When these gods visited, people offered up sake and grand feasts for them. It’s said that the songs and dances that were also performed and offered during these times gave start to the traditional arts of Japan.

What kinds of traditional arts are there?

In a word, there are many different kinds of traditional arts in Japan. This time, we’d like to introduce three that are popular even overseas.

・ Sado (Tea Ceremony)
Sado, known as tea ceremony outside of Japan, is a ceremony using a traditional method of tea making to entertain guests. The matcha tea that’s been growing in popularity all over the world in recent years was originally used in tea ceremony.

Tea ceremony includes rules not just related to the etiquette used during the making of the tea, but also for the utensils used, and for the layout of the tea room and surrounding garden. The etiquette is very complex, making even Japanese people hesitant. However, lately there has been an increase in opportunities to casually enjoy informal tea ceremonies at sightseeing areas.

・ Kabuki
Kabuki is a type of theater that includes both song and dance. In the past when samurai were still around, there were people called “Kabuki-mono” who wore flashy clothes and had exaggerated mannerisms. It’s said that dances mimicking those people, called “Kabuki dancing,” are what Kabuki originated from.

Originally, it was primarily women that danced. However, during the Edo Period, the government decreed that it would corrupt public morals, banning female participation in kabuki. Since then, Kabuki has been performed solely by male actors, even today.

・ Nihon-ga (Japanese Painting)
Nihon-ga is a way of painting using traditional Japanese methods. Information regarding foreign cultures from other countries was all but cut off after the government of the Edo Period sealed the country. This allowed Nihon-ga to develop in isolation, unaffected by those other cultures.

Once Nihon-ga was suddenly introduced to the West after the country was re-opened during the Meiji Era, artists in the West were shocked by how unique it was. There were many artists, like Monet and Gogh, who were strongly influenced by Nihon-ga and worked it into their own paintings.

Traditional arts registered as an intangible cultural heritage by UNESCO

There are many Japanese traditional arts that are registered as intangible cultural heritages. The earliest among those were registered in 2008: Noh theatre, which is a musical play where unique masks are worn; Nin-gyo Jo-ruri Bunraku, a type of theater where Japanese puppets perform along with the music of traditional Japanese instruments; and Kabuki. These registrations signify that the Japan’s traditional arts are acknowledged by the world.

As older words are used, it may feel like traditional arts can be difficult to get into. However, lately there have been many opportunities created for young people and foreign visitors to see these arts, so please look into them if you are interested.